This is Part 2 of this series and you can find Part 1 in the link below:

The Westin Lake Las Vegas is situated in Henderson, NV which is located 30 minutes away from the Las Vegas Strip. Ideally, if you want to stay away from the hustle and bustle of the Strip, I would highly recommend this hotel. This resort has no casino, but it boasts many pools with its own outdoor sandy beach! If you want the casino atmosphere, there is a nearby hotel which offers all of your gaming needs in Lake Las Vegas.

During the stay, I had the chance of trying out the hotel’s dinner buffet which was located in a ballroom setting. The dinner buffet costed $35, which I room charged. Since this was a catering environment, the $35 was an all-in price that included tax and gratuity which I considered a huge bargain. The New Year’s Eve dinner consisted of an extensive buffet serving prime rib, turkey, scalloped potatoes, herb stuffing, truffle mac & cheese, goat cheese ravioli, mahi mahi, shrimp cocktail, ceviche, and many more unmentioned seafood/meat dishes that I couldn’t try. There was also an extensive dessert selection featuring a made to order creme brûlée station.

For breakfast, the New Year’s Day Brunch costed $20 which included a wide variety of breakfast items such as eggs, potatoes, sausage, ham, bacon, and most surprisingly of all, a made to order omelet station. At the omelet station, you can also order made to order eggs (any style). They also have brunch items such as steak, chicken, fish, crab legs, and shrimp cocktail. For $20, this was a bargain feast.

There of us dined, so that made it a $60 bill minus our two $15 credits (Platinum breakfast voucher), which made it a steal at $30 for three people! During checkout, the resort fee was waived due to it being included in my rate. Only the incidentals for the dinner buffet and breakfast charge was on my folio, which I gladly settled. Overall, this hotel has a great Platinum recognition with a beautiful breathtaking resort grounds to enjoy as well. I will leave you with pictures of the resort itself as the pictures speak for itself. 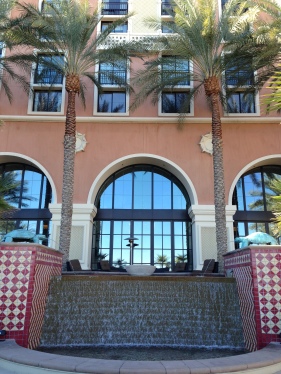 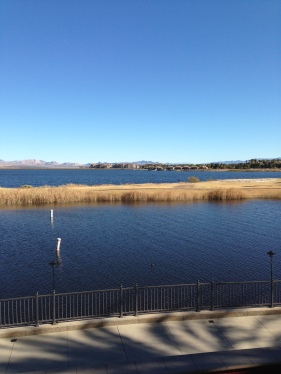 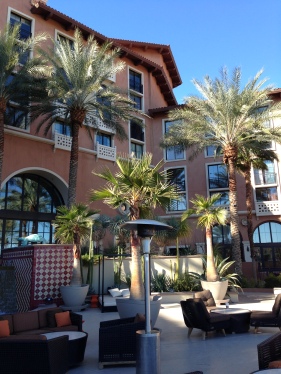 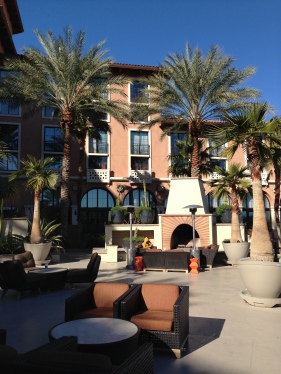 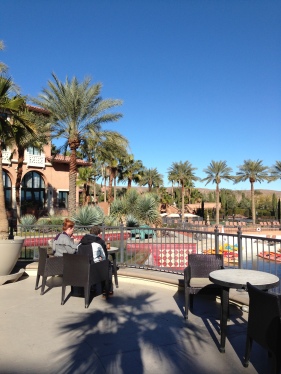 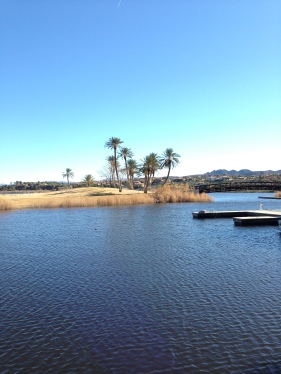 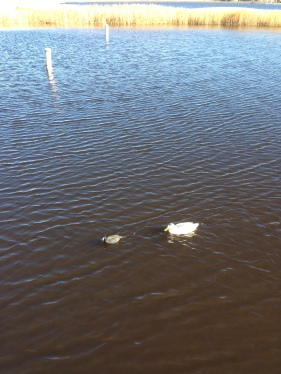 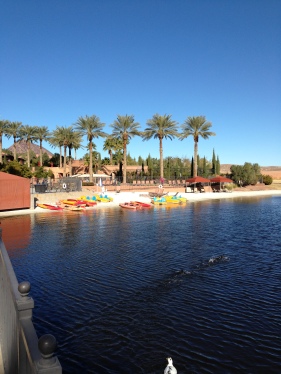 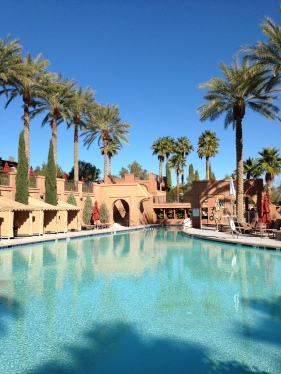 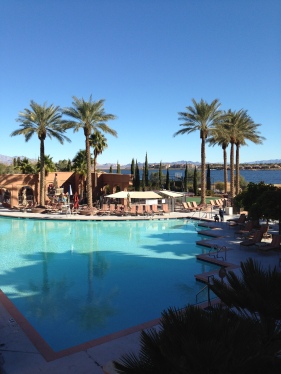 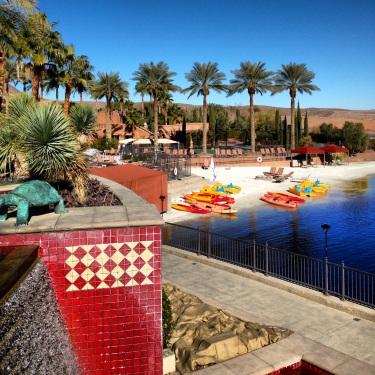 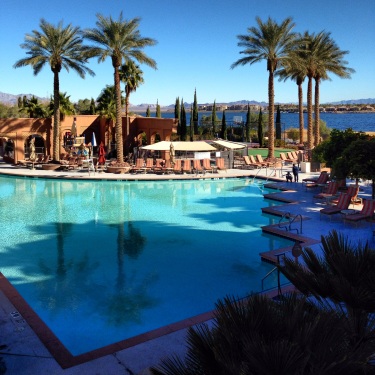